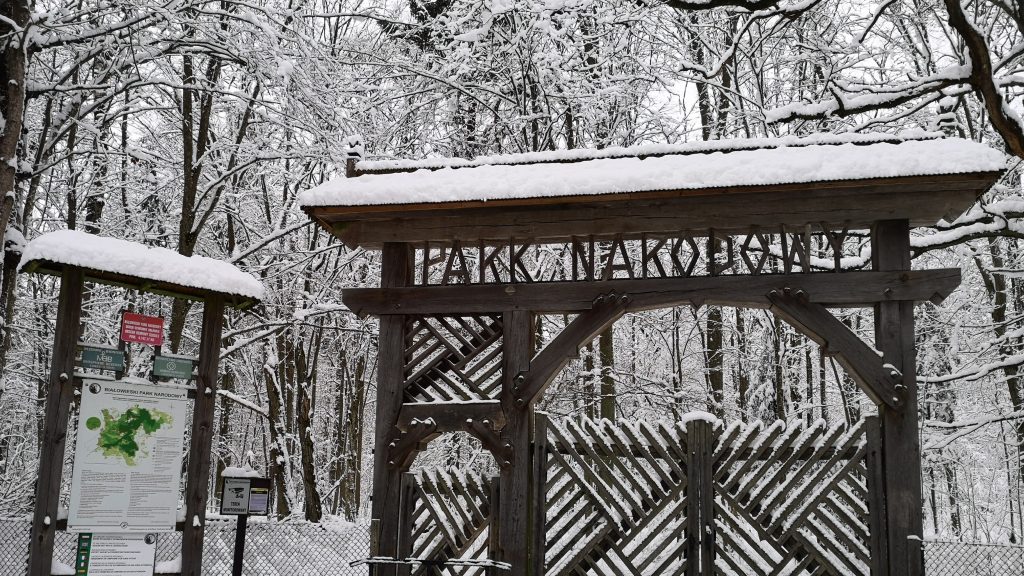 Białowieża Forest is one of the world’s last primary woodlands. It is one of the last tracts of old-growth temperate forest that once covered the whole Central European Lowlands. It is the largest remnant of those ecosystems. It spreads over approx. 1500 km² on the border between Poland and Belarus. Białowieża Forest has preserved a unique combination of ecological and biological processes, as well as natural habitats that conserve biological diversity. The area is a mosaic of forest types, with a very high share of rich deciduous and mixed deciduous forests composed of tree species such as oaks (Quercus spp.), limes (Tilia spp.), maples (Acer spp.), spruces (Picea spp.), elms (Ulmus spp.), ashes (Fraxinus spp.), hornbeams (Carpinus spp.), birches (Betula spp.), pines (Pinus spp.), aspens (Populus spp.) and alders (Alnus spp.). The symbol and flagship species of Białowieża Forest is the European bison (Bison bonasus L.). This species is the last representative of the European megafauna and is responsible for the forest’s survival. As early as the 1400s, the forest was protected as a royal hunting ground, primarily to protect the bison. Apart from bison, Białowieża Forest hosts an extraordinary diversity of organisms, including some that are critically endangered, or extinct elsewhere. Here you can find large predators such as the wolf and lynx, a complete guild of ungulates – including red deer, moose and roe deer – as well as a multitude of other animals, totalling over 12 thousand species. A key characteristic of Białowieża Forest is the presence of large, ancient trees alongside high quantities of dead wood in all stages of decomposition. These structures are fundamental to the functioning and biodiversity of the forest ecosystem. The outstanding value of Białowieża Forest has been internationally acknowledged, among others, by its recognition as a Natural World Heritage Site, like the Galápagos Islands, Great Barrier Reef or Yellowstone National Park. It was one of the first sites in the world to be listed as a UNESCO World Heritage site. Hundreds of thousands of tourists, both Polish and international, visit the area each year to experience the natural forest and meet its wildlife. Facilities for visitors are well developed, and include many hiking and biking trails.

Białowieża National Park, Poland, was established in 1921 to protect one of the best preserved fragments of Białowieża Forest. It is the oldest national park in Poland and one of the oldest in the world. This year we celebrate its 100-year anniversary.

Due to the abovementioned features, Białowieża Forest is highly important for research and education. It is a place where we can still study natural processes and relations between various life forms – the understanding of which is essential for effectively managing resources and conserving nature. Scientists have studied the area since the 1930s. Today, there are four research institutions in Białowieża Village, and a large number of scientists from Poland and abroad come here to carry out their research projects. Researchers maintain hundreds of sample plots, track animal movements, and collect all kinds of spatial data here, and the use of QGIS in the forest is widespread. Launching QGIS 3.22 Białowieża is aimed at emphasizing the uniqueness of Białowieża Forest as a natural, cultural and historical landmark and at taking part in celebrating the 100-year anniversary of Białowieża National Park. We believe this anniversary should be celebrated all over the world in recognition of the concept of nature conservation, but also to mark the efforts of generations of people who contributed towards preserving Białowieża Forest – thanks to whom we can still enjoy the primary temperate forest of lowland Europe. 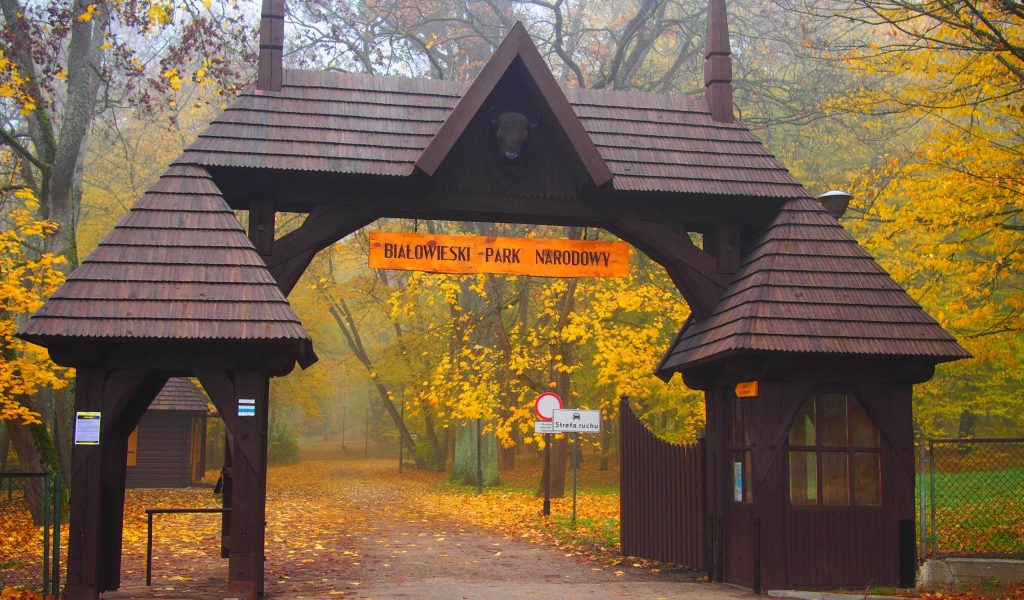